With fantastic flavors and familiar ingredients incredible Latin American food can be made in your own home.  You can make easy weeknight food that the whole family will love, including kids, with these easy tips!

In the United States, the most commonly associated food with Latin America is Mexican food.  Although many of the countries share similar ingredients and flavors, there is a whole world of flavor beyond tortillas, tacos, and burritos!

If you haven’t gone over the above guide it’s a good place to start so that you can successfully introduce your children to new and adventurous foods. Here’s some things to get you started on your next food adventure- Latin America! 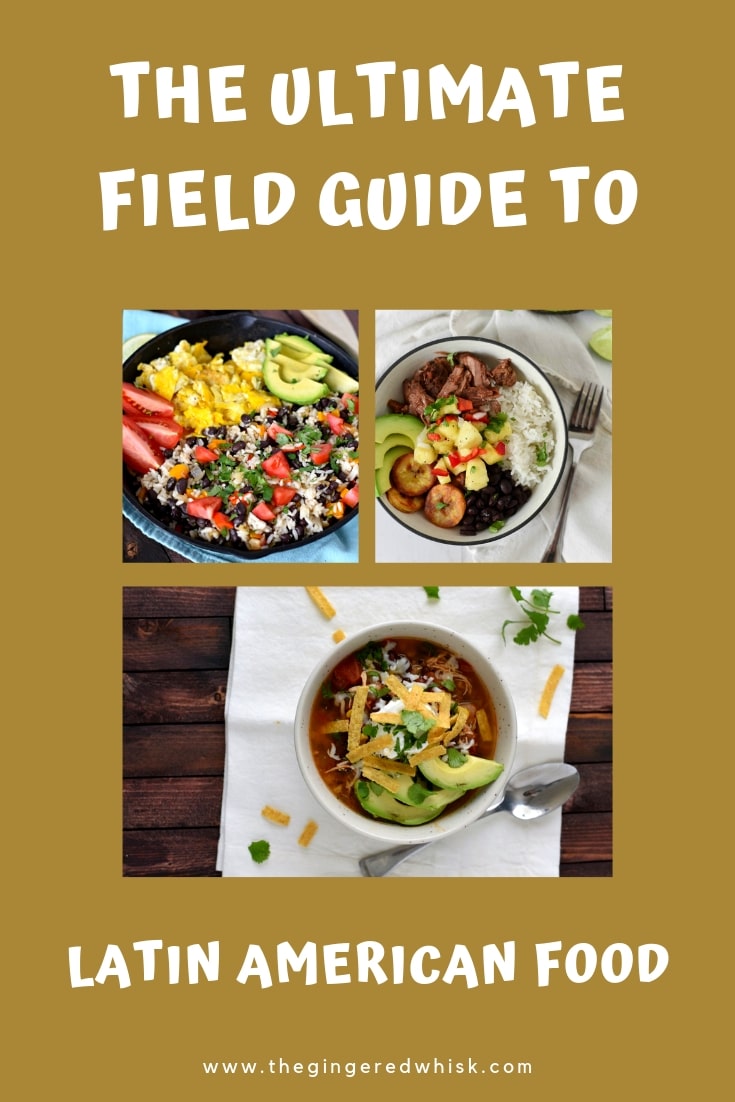 Download the guide for EXCLUSIVE recipes for spice mixes and easy sauces that will help you create easy, flavorful and kid-friendly Latin American meals at home!

What Tools and Gadgets do you need for cooking Latin American Food at Home?

Jenni Ward/The Gingered Whisk is a participant in the Amazon Services LLC Associates Program, an affiliate advertising program designed to provide a means for sites to earn advertising fees by advertising and linking to Amazon.com.

You really don’t need any special gadgets or tools for making Latin American food at home.  However, these are some good additions if you are looking for something fun.

A big part of getting kids excited about new cuisines is introducing them to other aspects of the culture. Using music, books, and movies help spark children’s interest and open them up to trying new foods.

Help set the scene at dinner with fun music to listen to while you eat! Here are some fun choices:

Incorporating a new language into meal time is also a good way to engage children with the culture.  Here are some resources:

Want to speak more? This is another great resource:

My name is Jenni, and I’m an Iowa mama of three. I am passionate about raising kids who are adventurous eaters through quick and healthy weeknight meals inspired by global cuisine! 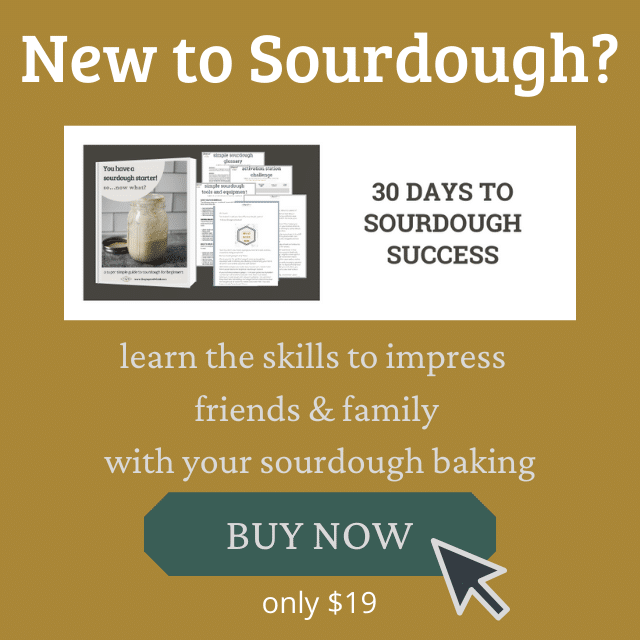 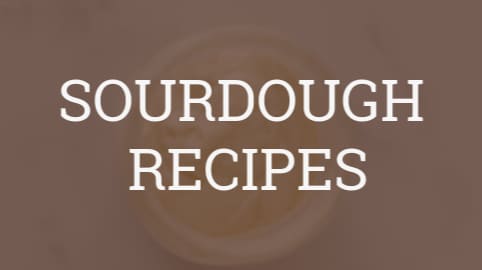